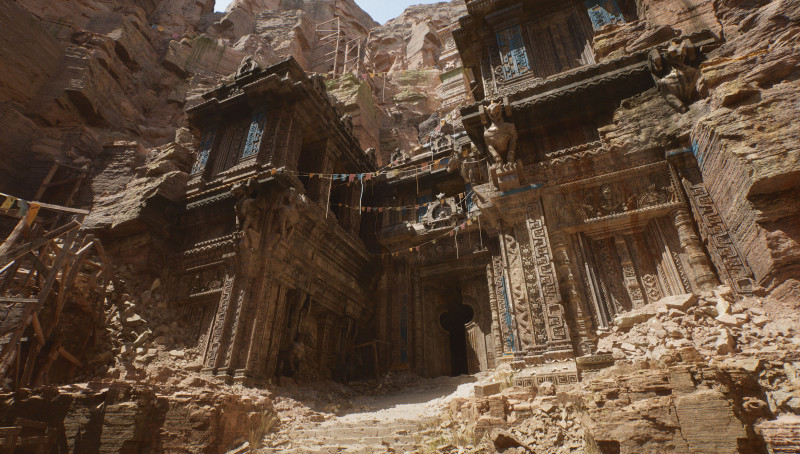 The release of Unreal Engine 5 is big news for ZBrush artists. The real-time demo “Lumen in the Land of Nanite” showcases the new Nanite technology which is described as “virtualized micropolygon geometry” allowing artists to include as much geometric detail as the eye can see. This means all those billions of polygons from your carefully sculpted ZBrush model can now be rendered in real time for the most life-like imagery possible! The demo from Unreal is already very impressive, but we can’t wait to see what the future of gaming and film making has in store with this powerful technology.