Epic Games, based out of Cary, North Carolina first released Unreal ten years ago. Since then, it has been a wild ride for the game company, which has not only released several sequel games but has also licensed the Unreal engine and so became the driving force behind many of the most popular and successful games ever released.

It should come as no surprise, then, that Epic Games followed up with a sequel. Gears of War 2 launched on November 7. IGN has given this game a 9.5 rating of "Incredible" – higher even than the first game’s 9.4 "Outstanding" rating. 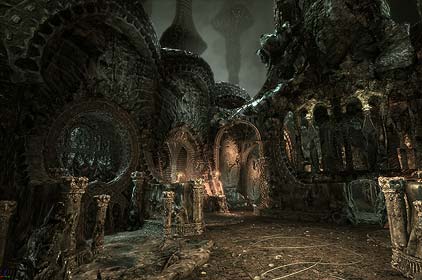 "Gears 2 does a wonderful job of differentiating its levels and keeping things as fresh as possible."
-- IGN 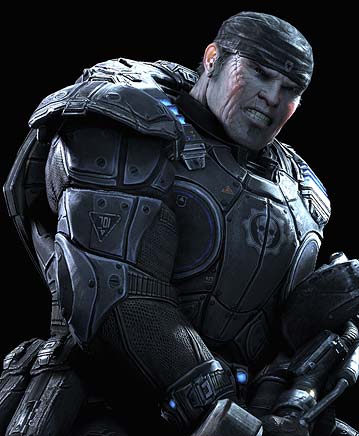 Now anyone who knows anything about Epic Games also knows that they are notoriously hard to squeeze information from. They rarely grant interviews, and WIP screenshots are only slightly more common than sasquatch sightings. It is therefore with great pleasure that we bring you this interview with Art Director Chris Perna and his team. Not only have they shared some outstanding insights regarding how they’ve used ZBrush for this project, but they also backed it all up with over 100 images! So brew up a fresh pot of coffee and settle in for a great read.

Discuss this interview at ZBrushCentral
© 2022 Maxon Computer GMBH. All rights reserved. Maxon is a part of the Nemetschek Group. Terms & Conditions | Privacy Policy
Various patents pending. All other trademarks are the property of their respective owners.