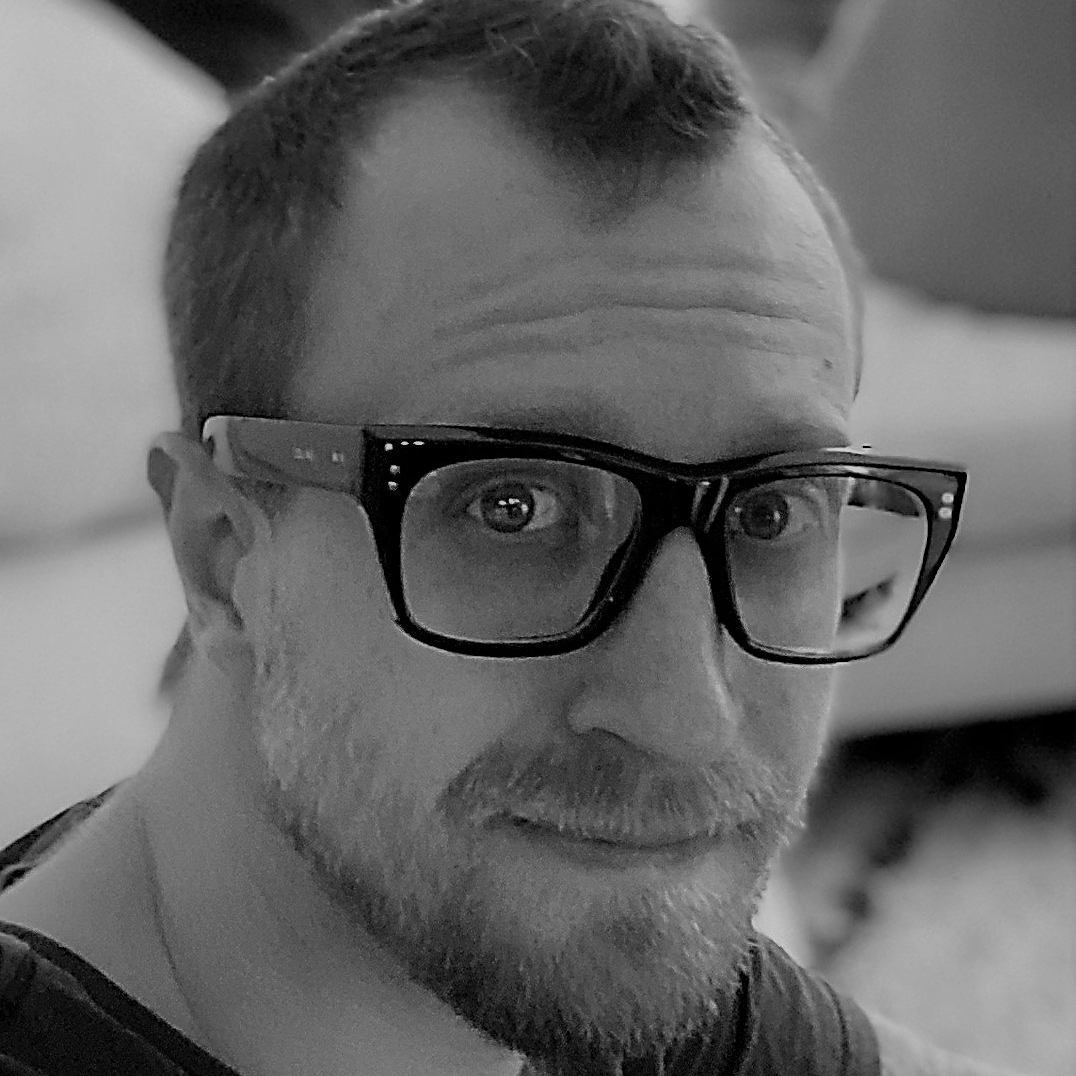 Industry Pipelines: Getting Your 3D Sculpt Approved Quickly Segment Summary: Josh will show tips and techniques to create characters quickly and efficiently using a sequence of simple steps. Moving through multiple iterations and dialing down to a single result that can be rendered in a concept illustration which can be used for design approvals, but can also be continued down the pipeline to finalized model in films, games, or 3D prints. Where in the World: Silver Lake, CA How Did You Discover ZBrush? “My first memory was when I saw Ian Joyners Gnomon Workshop DVD. That was probably in… 2006/2007? My school was not teaching ZBrush at the time and that was what brought me to Gnomon, and LA.” Sculpting Experience: 12 years Most Used/Favorite Feature: Loading multiple saves and comparing them, DynaMesh, Sculptris Pro Previous Works, Industry Experience & Highlights: Chief Creative Officer, Art Director, Creative Director, Character Artist, & Character Designer