Brett Briley joins us for another special edition podcast recorded at our ZBrush Summit 2017.
Brett Briley is an artist that has worked professionally in the film & game industry for many years, which include designing and building characters for film VFX and video games. He started his career at Disney, then later moved into the game industry at studios such as: Red Storm Ent., Sony Online Ent., id Software, Epic Games and many more. Some games he’s worked on include Warhammer, Doom, Halo, Wolfenstein and Rage.
Brett has been a contestant at our annual ZBrush Sculpt-Off 2 years in a row in the Organic category from 2016 to 2017. In this episode, he dives into the preparation he did for the competition and the energy that surrounds the ZBrush Summit as well as his journey as a professional Character & Concept Artist.

You can see Brett’s recent work on his artstation and personal website linked below:
https://www.artstation.com/spark
http://www.bbriley.com/ 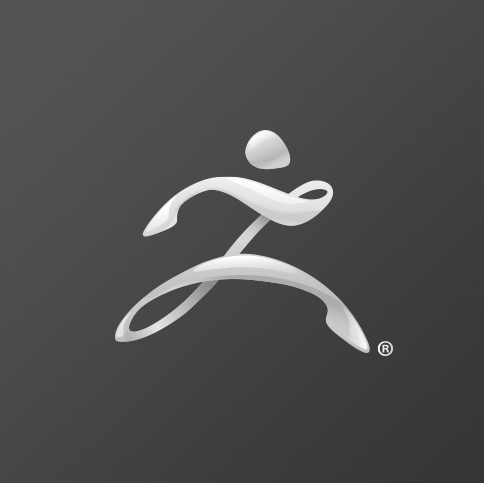