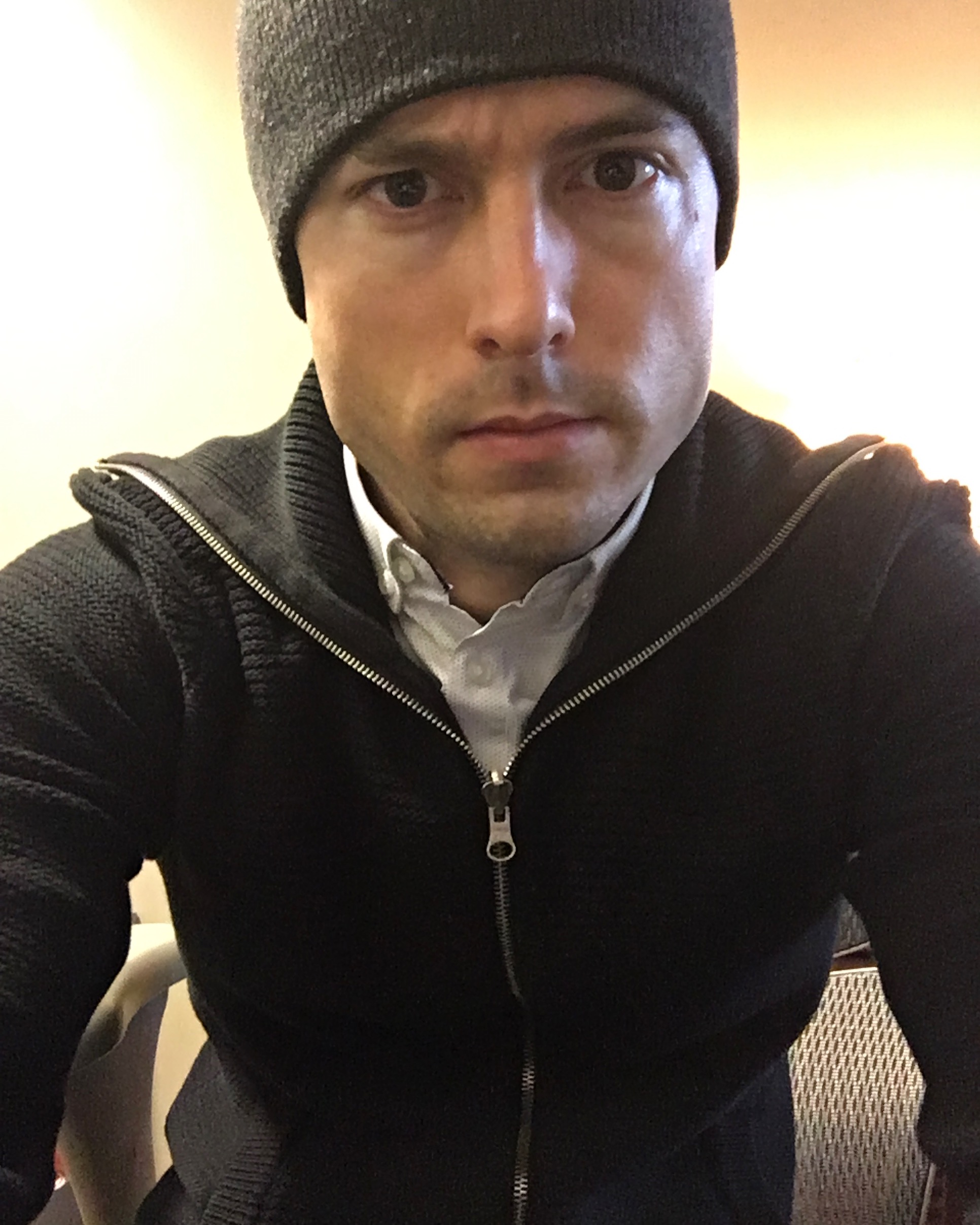 #AskZBrush – “What is the Curve function Snapshot used for?”

#AskZBrush – “How can I align and snap the Gizmo 3D origin to a specific vertex?”