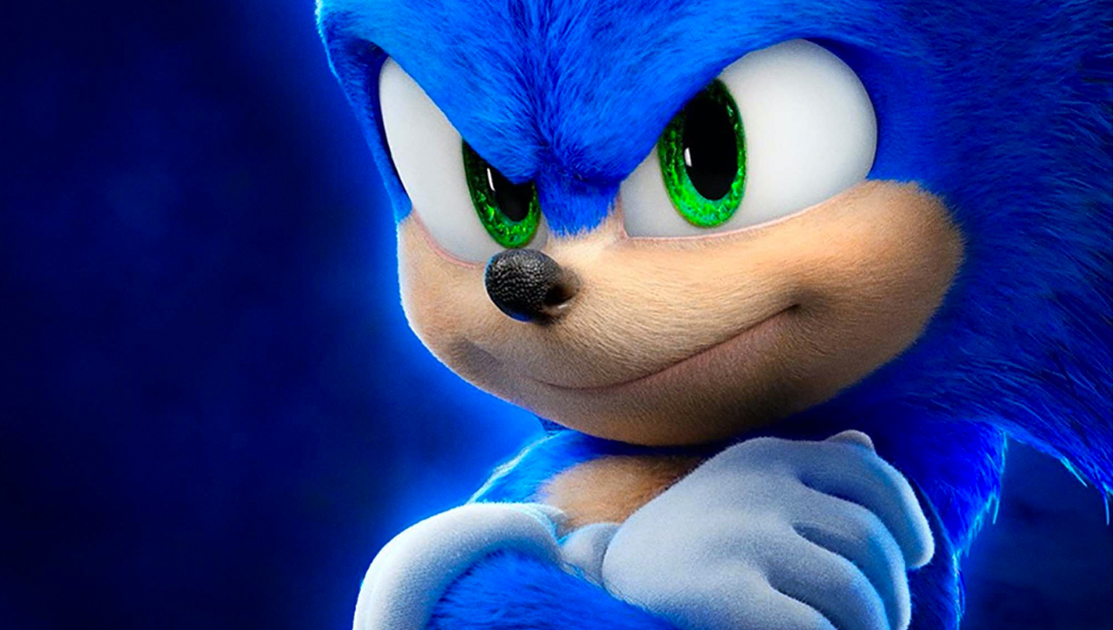 One of the most talked about movies this year stars a fast-running blue CG hedgehog. Much of the talk surrounding Sonic the Hedgehog centered around the public’s reaction to the original character design when the first trailer dropped last year. Sonic fans were disappointed that the film version of the video game icon not only failed to spark that early 90s nostalgia but even looked a little creepy. To Paramount’s credit, the studio decided to delay the film’s release in order to completely overhaul Sonic and give the fans what they were demanding across the internet. We had a chance to chat with Alin Bolcas, one of the character modelers at MPC who helped create the new and improved Sonic. Here’s what he had to say: 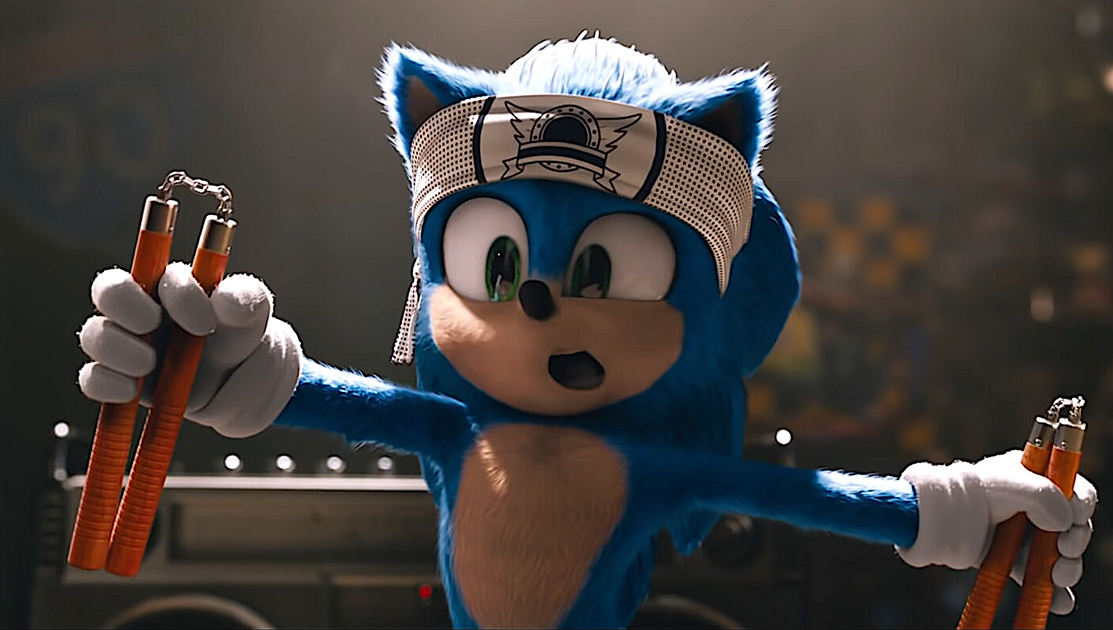 Thanks for speaking with us, Alin. Tell us about yourself and what you did on the Sonic project

I’m a character artist focused on modeling and facial expressions. I’ve started my professional career not long ago, graduated the Computer Animation course from Bournemouth University just over a year ago and then got hired as a modeler at MPC London. I was responsible for concept sculpting, modeling and creating the facial shapes of the redesigned Sonic.

How did you become involved with the film? What were you tasked with?

I was working on a different show when the news about the redesign started buzzing. On that same day, I had a meeting with my HOD after which I simply got tasked to take the previous Sonic model and reshape it into the very fresh paint overs and get it closer to the original game design. I felt really fortunate to be chosen to do it – I reckon part of the reason was that most of my personal pieces were stylized so my passion for this kind of work bridged the gap in professional experience. 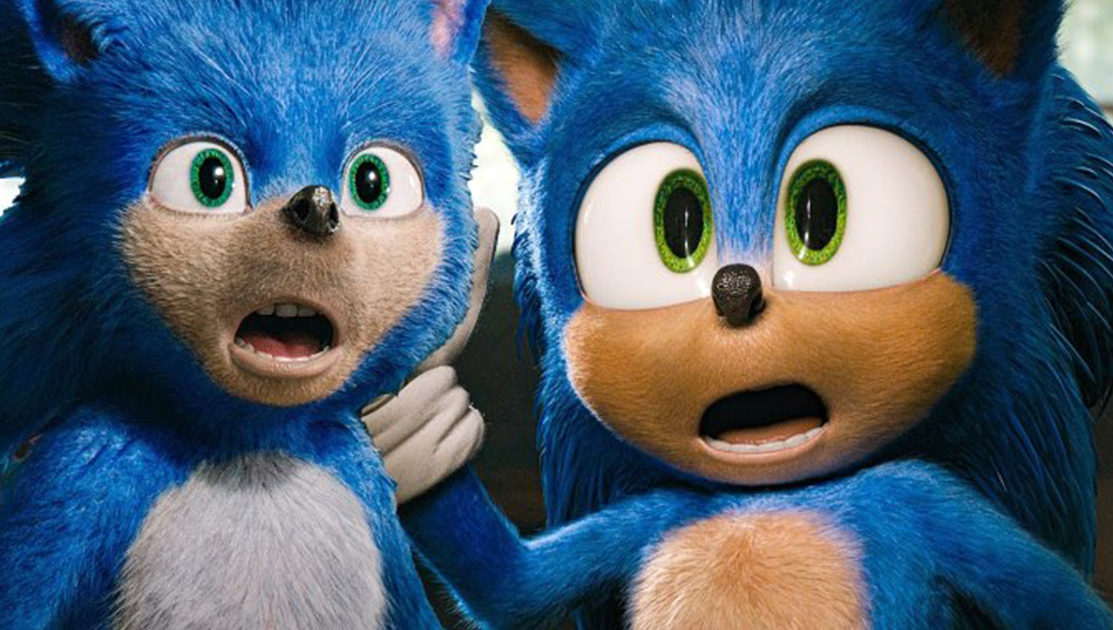 Why was a redesign of the Sonic character needed? What was the goal with the new version?

From what I know, he got redesigned because the fans asked for it. The goal was to run in the opposite direction of the criticism and land on something cuter and more appealing which everyone would hopefully like. I was actually never against the first version. The first design simply lived in a more realistic world but I think that vision was too distant from what the audience expected him to be so it resulted in a negative response.

What were the biggest challenges you faced during production? Were there time constraints?

I’d say the very first days should have been the toughest given the gravity of the situation but it came so out of nowhere that by the time I realized it, we were in a safe zone. I think I was too focused on trying to give the best that I could so I luckily didn’t have time to think about much else. The really challenging bit came later on when I got to sculpting the facial shapes. It was a fun balancing act to meet the aesthetic requirements that the clients and animators asked for while keeping a relatively stable rig. I really didn’t feel pressured by time, I just knew we obviously had to finish him as fast as we could – in fact, the urgency of the matter had a positive effect on me, it got me more involved and I learned so much more. 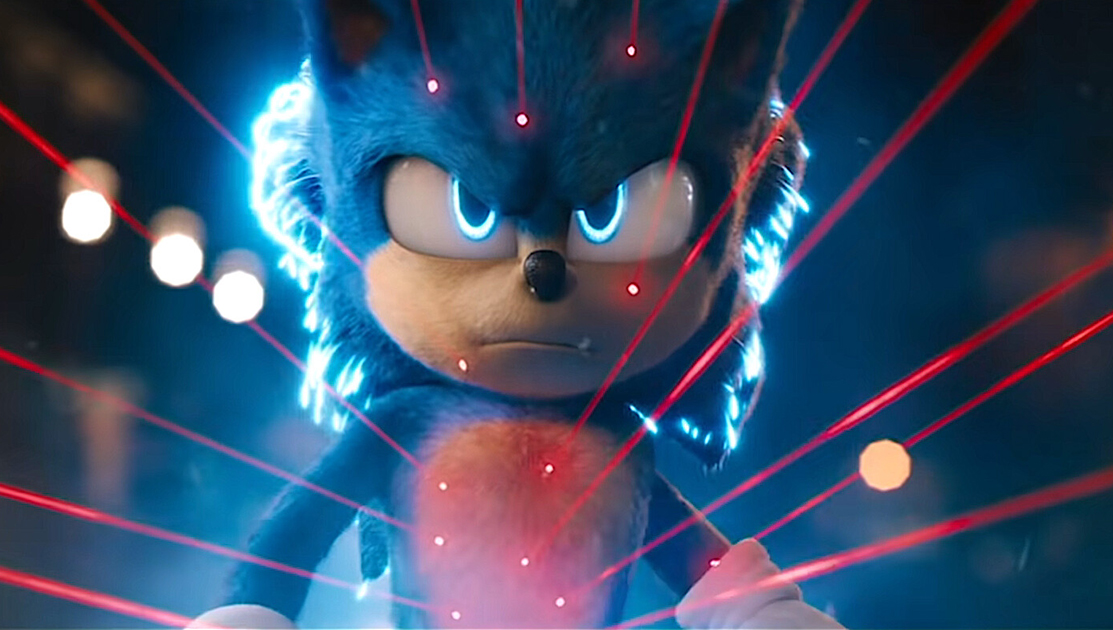 Did you use ZBrush in your process? If so, how did it help?

Yes, it played a key role very early on in taking the previous Sonic and changing proportions and quickly iterating over the new design while preserving topology & UV in the attempt of salvaging as much as we could. Later, I’ve used it to sculpt some high poly details and extract displacements but I’d also quickly jump back and forth for handy for features like ZRemesher, Smart ReSym and so on.

What has the response been to the character redesign?

Amazing! Honestly, I’m never too happy looking back at my own work but I’m glad so many people went to see it and seem to have enjoyed how it turned out! 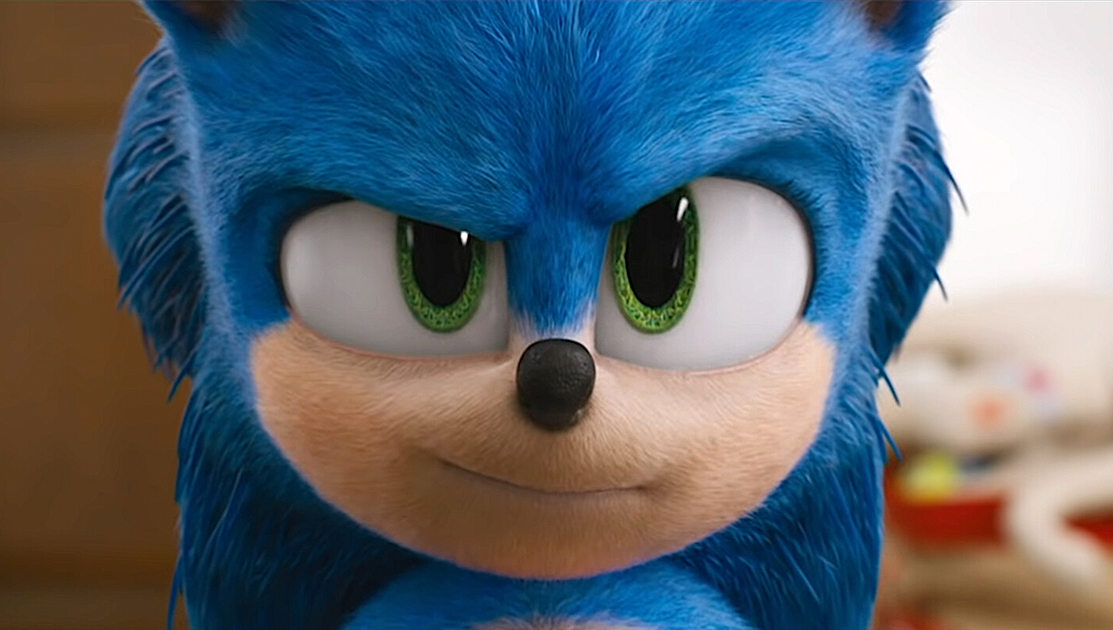 With several flexible pricing options available, you can add ZBrush to your pipeline today to achieve character details like Sonic! 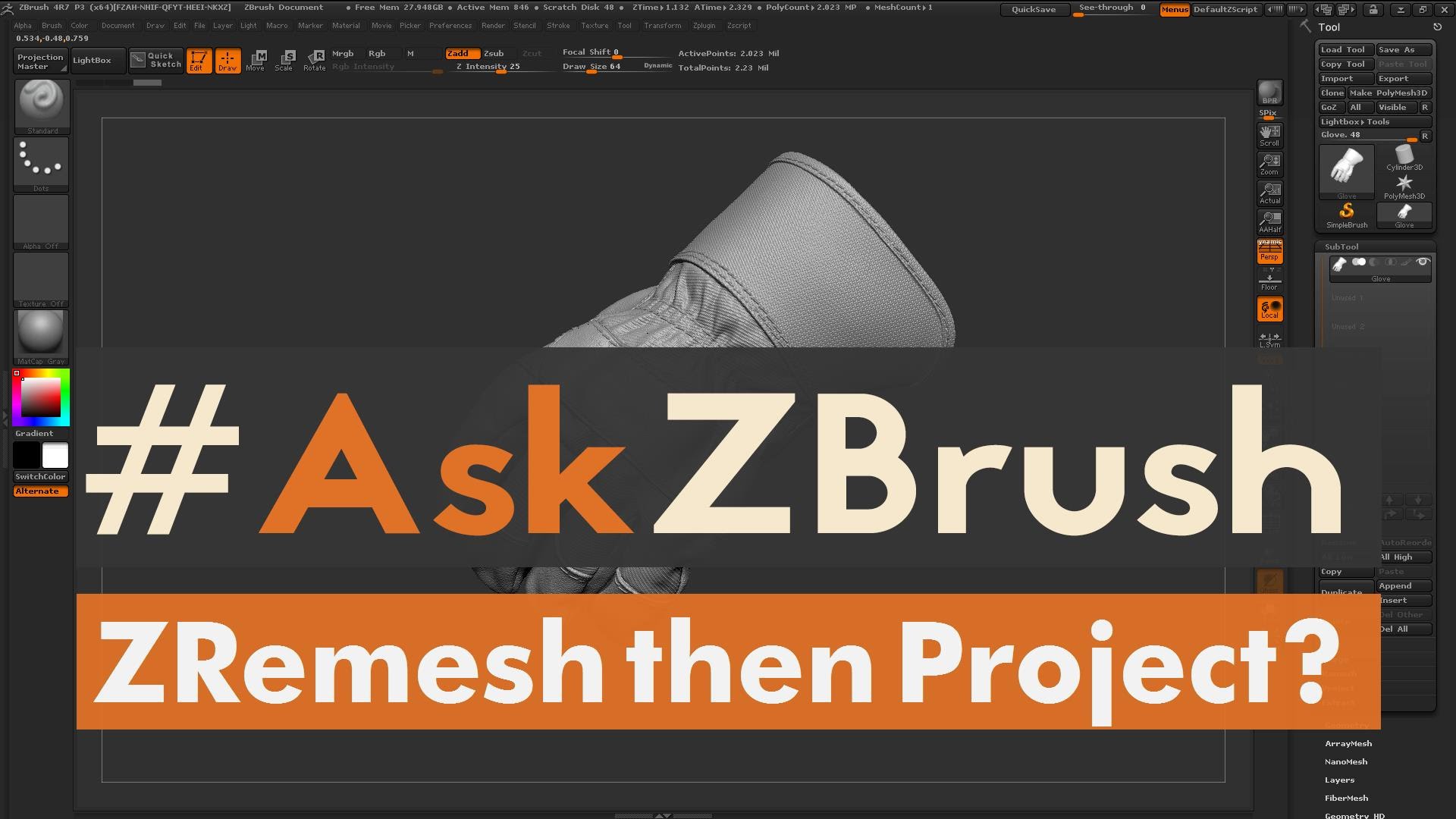 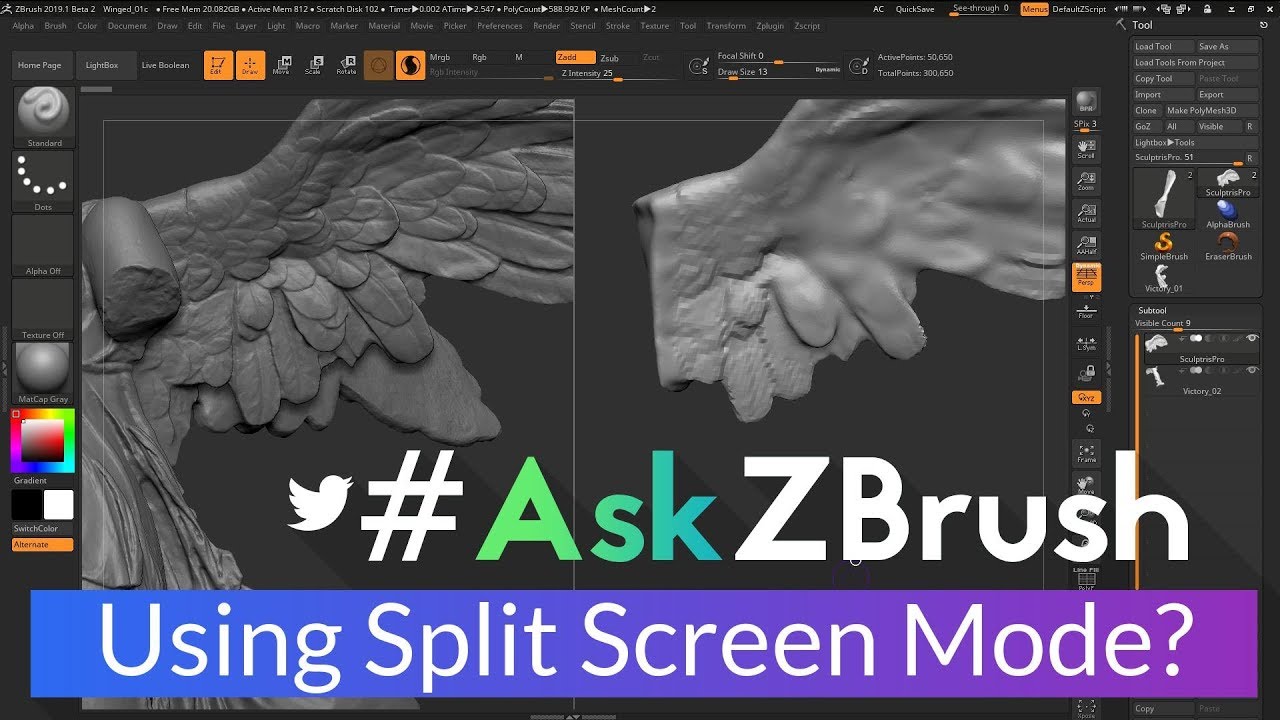 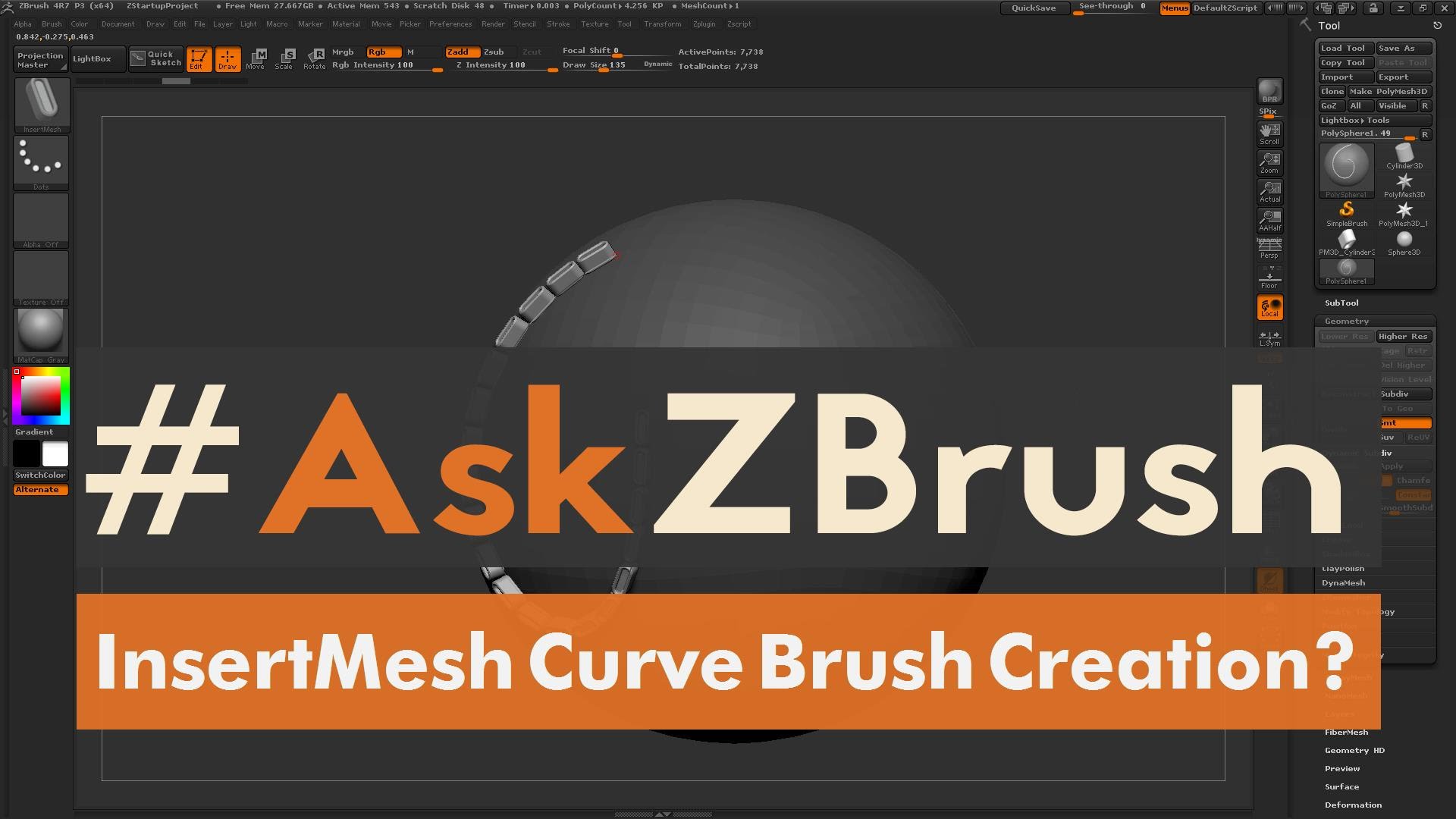 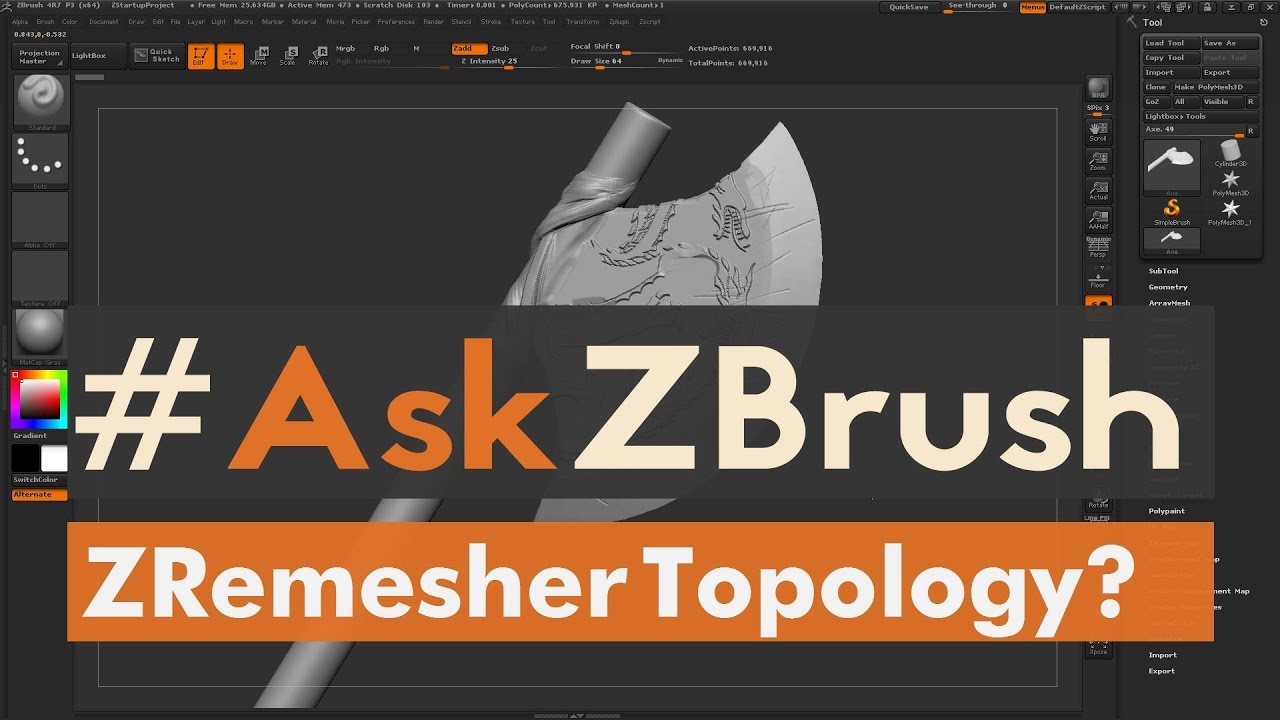 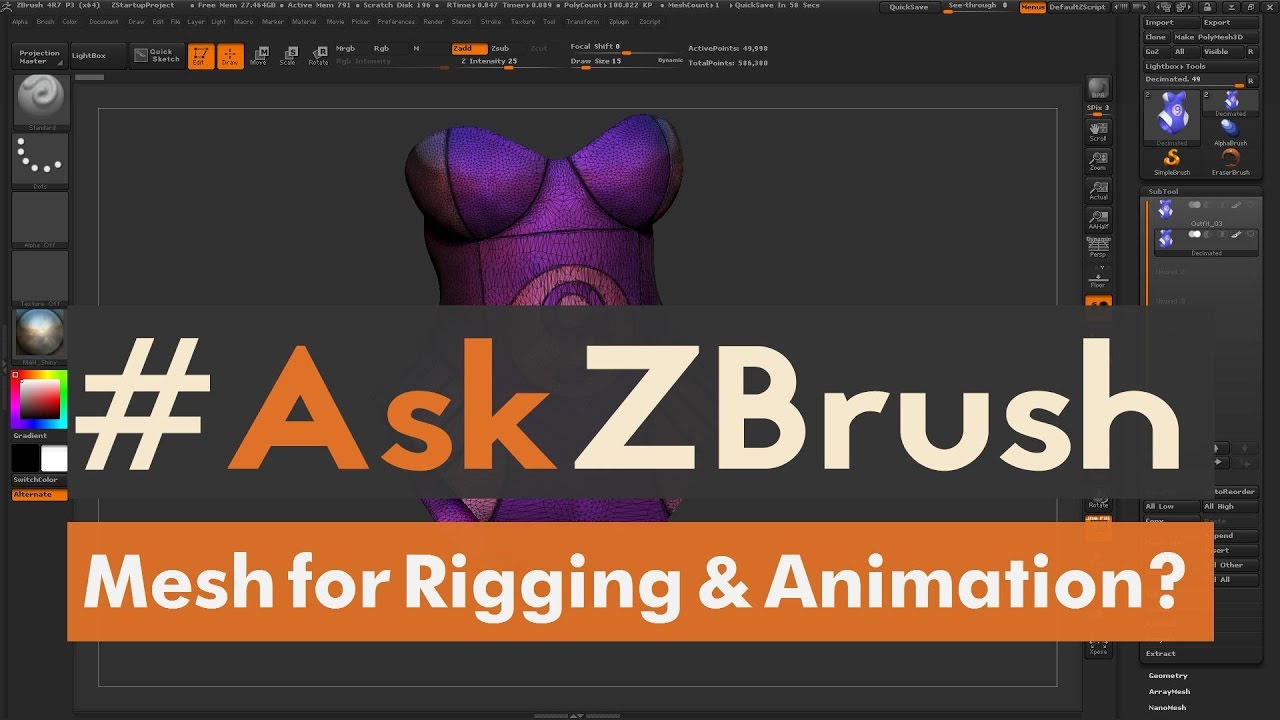 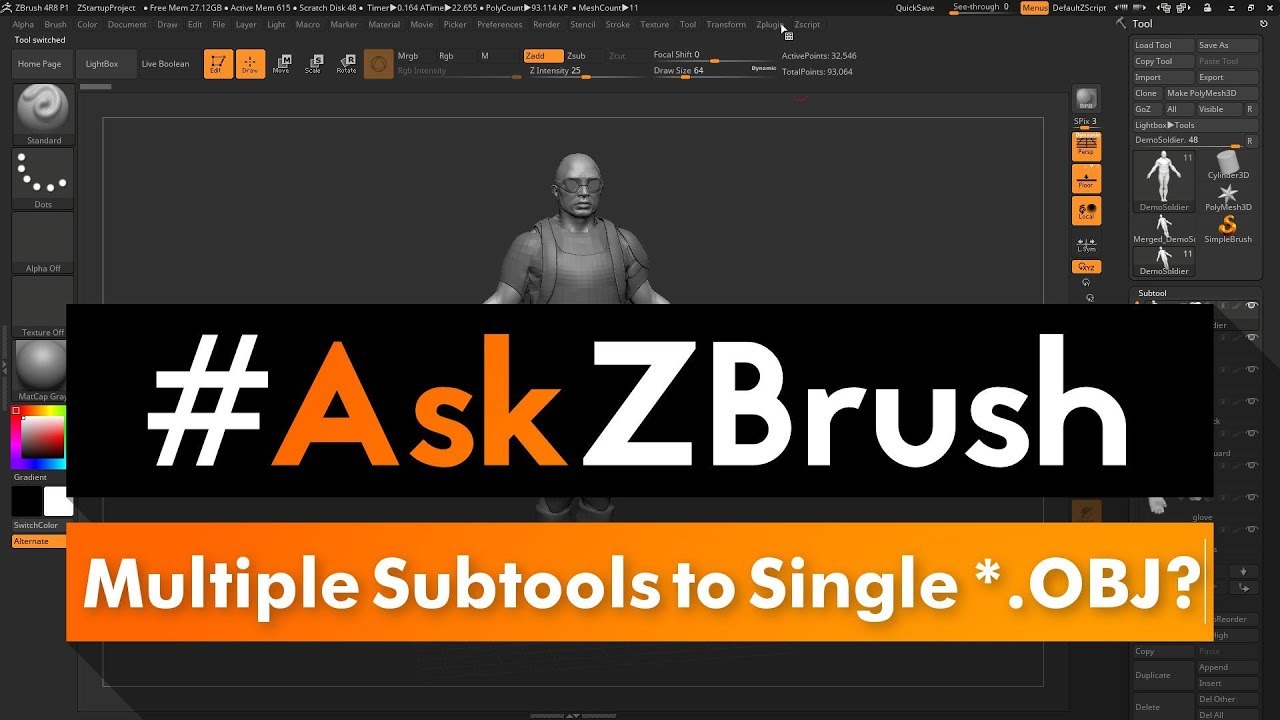 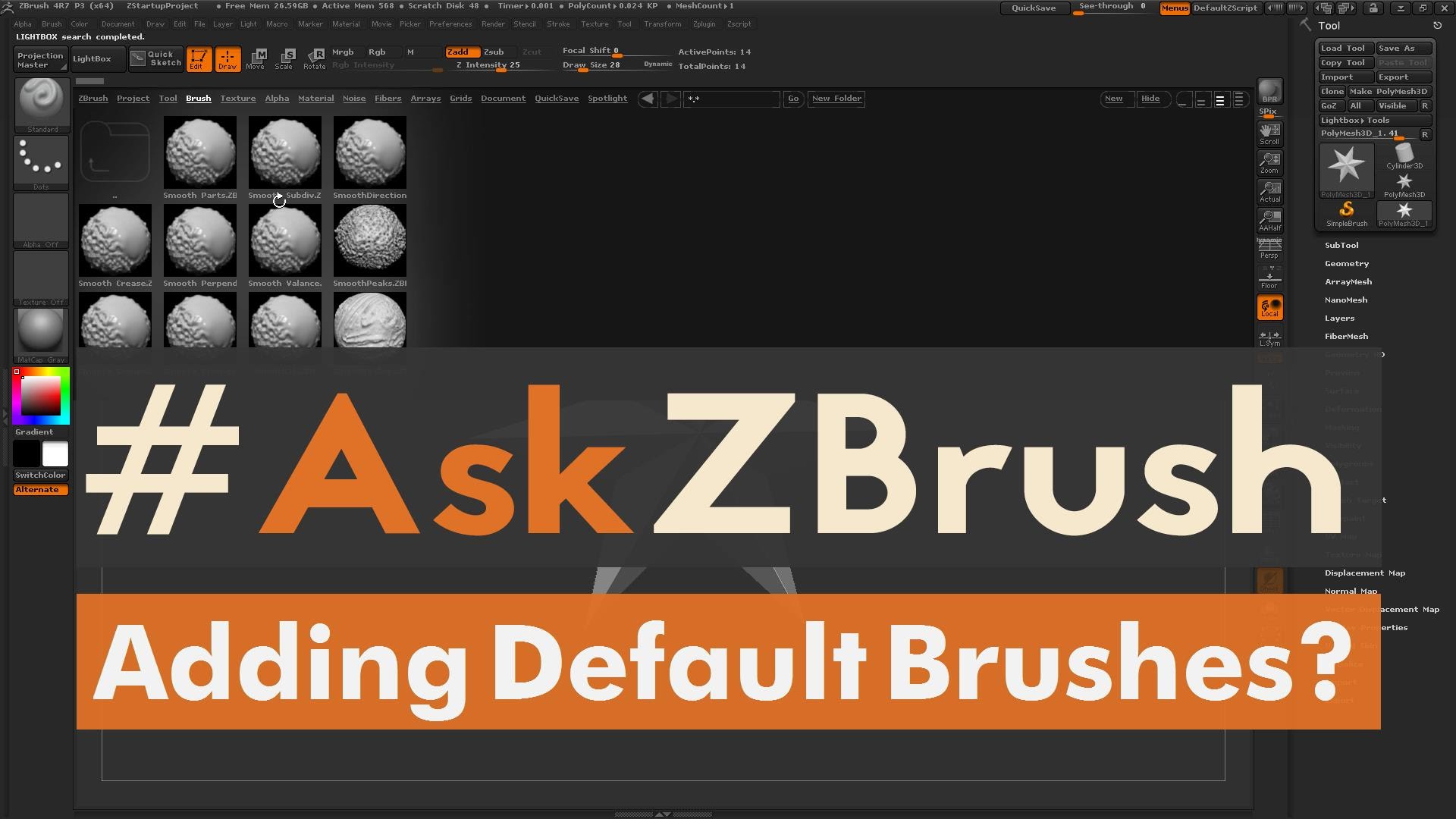